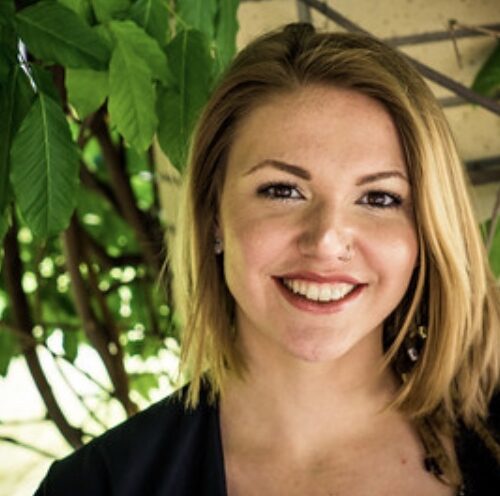 Caroline is the intake coordinator at the Orange County/Newport Beach office, and is on the research team at CBTC.

She was born and raised in Columbus, Ohio, and moved to California three years ago to pursue her studies at Chapman University, where she graduated with a double bachelors in psychology and religious studies in May 2019. Her undergraduate theses were on the effects of prayer on the brain through attention and emotion, and a correlational study of an individual’s religiosity, spirituality and attitudes toward elicit substance use.

During her bachelors she became involved in the National Alliance of Mental Illness and interned with NAMI OC’s FaithNet branch, where she spoke on the importance of mental health at interfaith counsels around Orange County. She also headed a small support group at her local house of worship. Caroline was also involved in the interfaith counsel at Chapman University and played a major role in increasing the education of religious diversity on campus.

Caroline hopes to further her studies in both psychology and religious studies to become a licensed psychologist. Her current research interests are in the effects of faith and religious beliefs on an individual’s treatment outcomes.

She is well travelled, having spent time in Canada, Germany, Israel, and India twice. Her motive for traveling is to experience diverse cultures, faith, and traditions. She authors a blog that touches on her experiences of culture and faiths. She stresses the importance of diversity and acceptance in all facets of life.